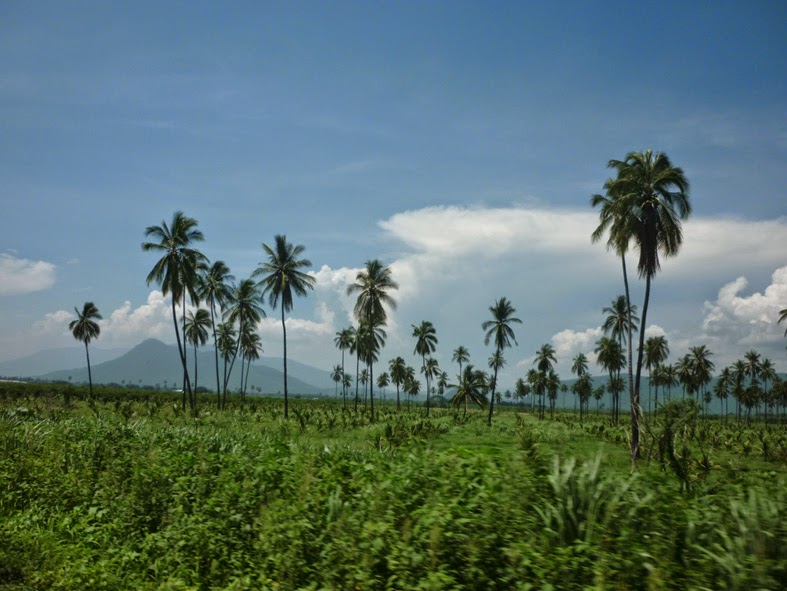 On our way to Manzanillo. 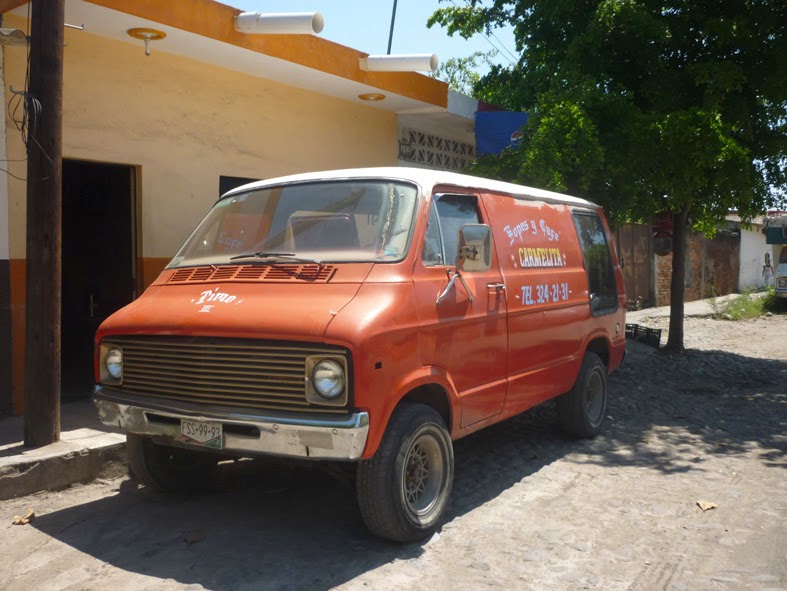 We had to stop by a mechanic to get a new starter
battery in Tecoman. Eugene's older brother
was parked out front. 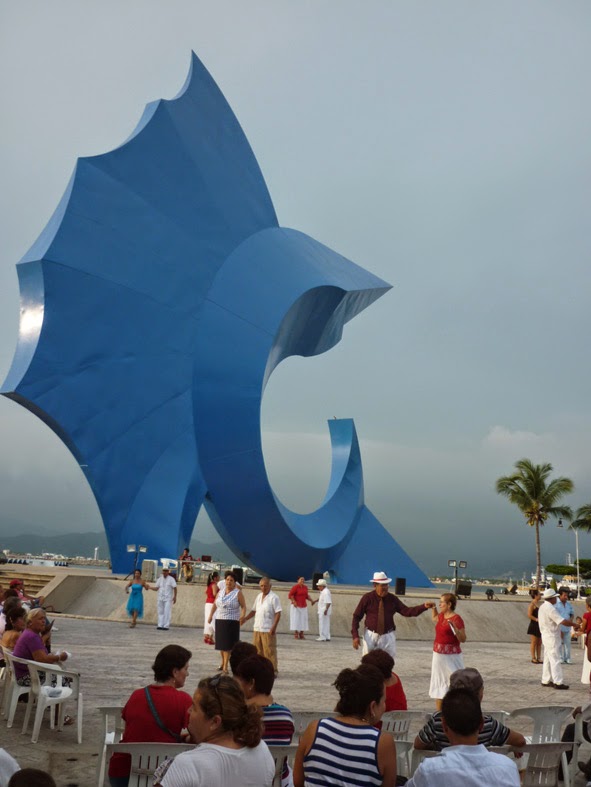 Tango dancing on the Plaza Central in Manzanillo. 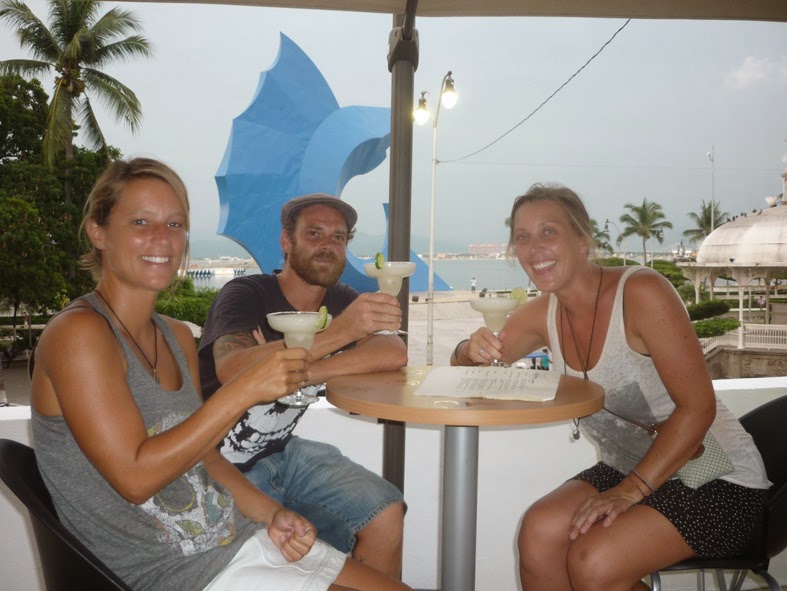 The last Margueritas with our dear friend. Keep on
rolling Sonjacita- te extraño! 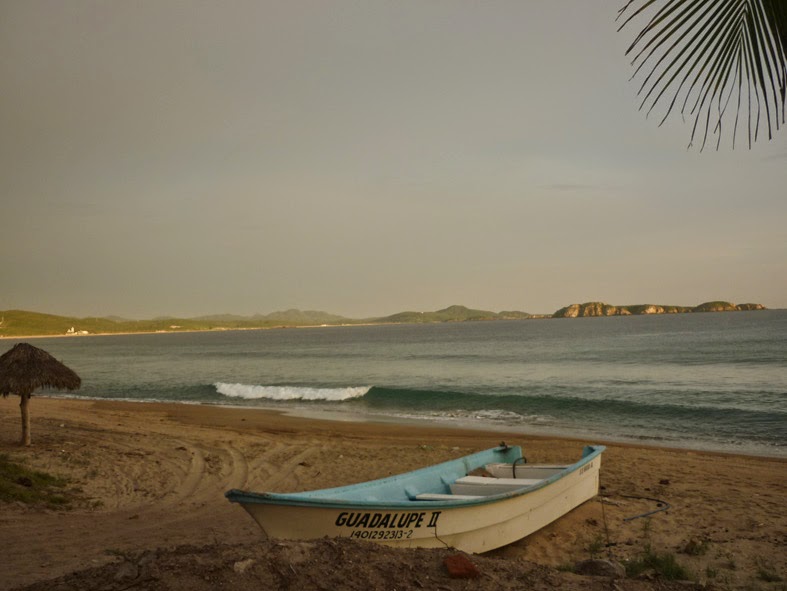 The first night in a long time that it's just Andi & I. 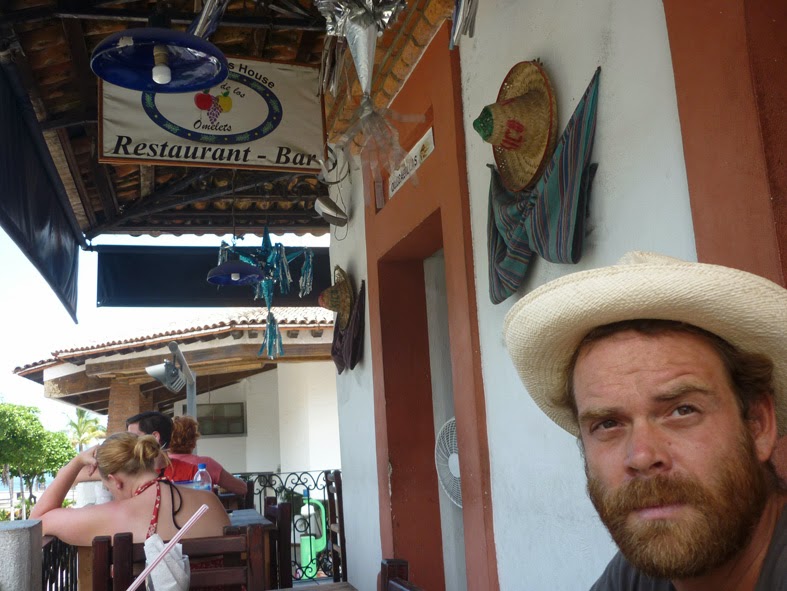 Us waiting for the soccer world cup final to start in
Puerto Vallarta. 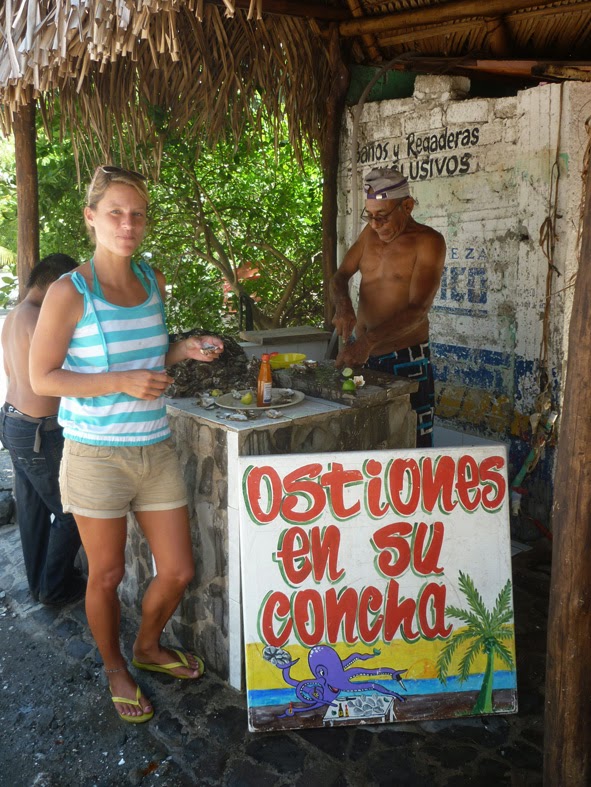 Ostiones! Ricissimo! But apparently I
should have eaten them a litte further south... 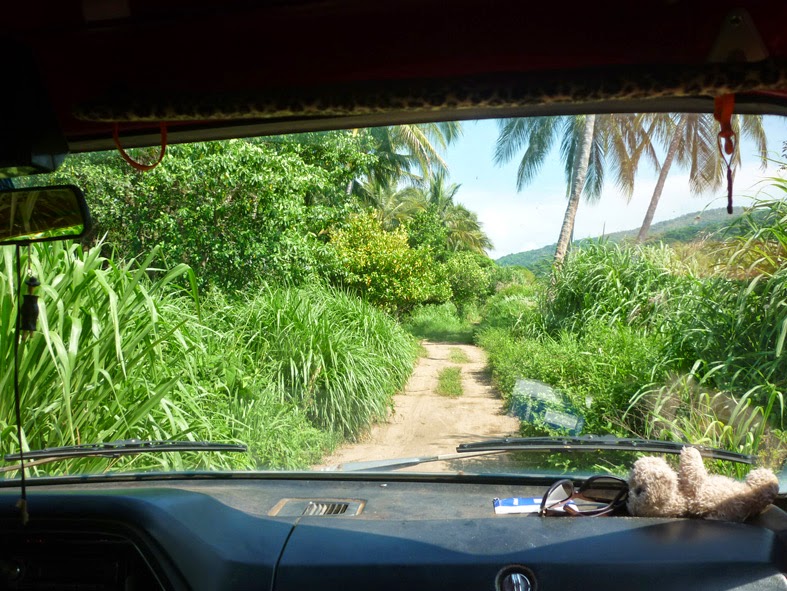 ... hence there being some pollution in Santa Cruz (MX).
Here we're looking for the surf, but the
swell had left us. 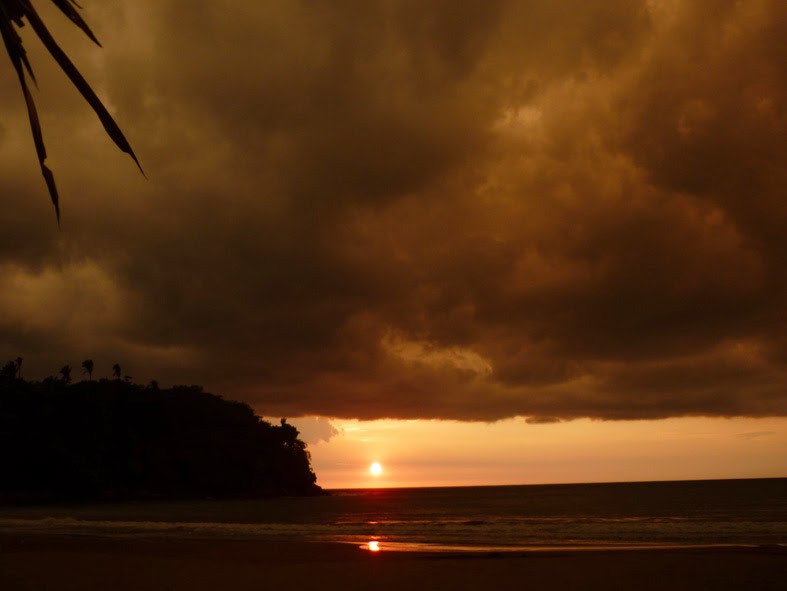 The most south facing break in Nayarit, Platanitos,
where we hopped to find some waves. Before that we
had to wait for the storm to pass... 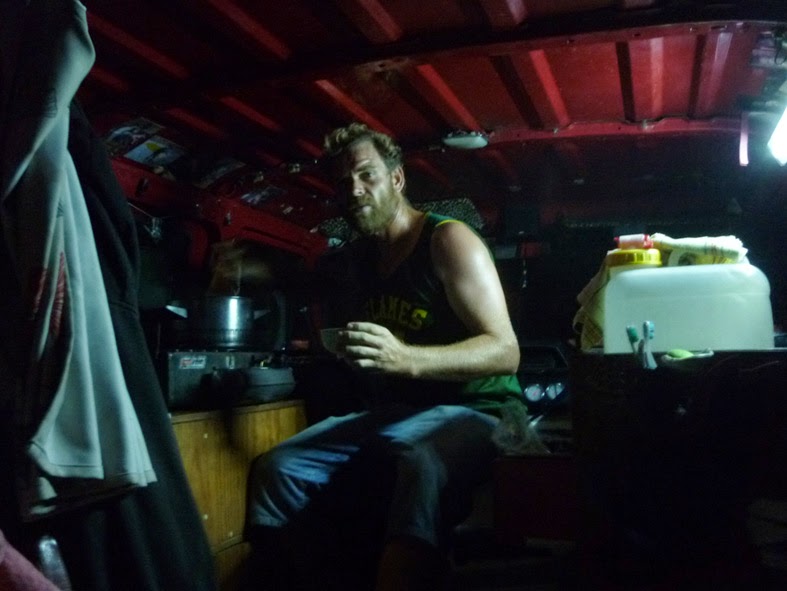 ... Luckily the friendly restaurant staff let us camp under
their roof. 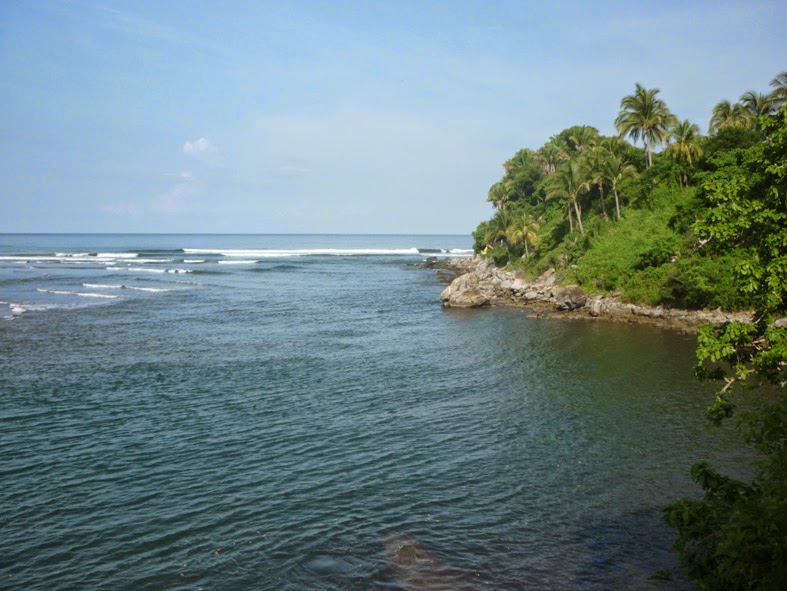 Next morning's surf. Small but surprisingly powerful!
Managed to bang the board against my face while trying
to duck dive leaving me with a blue eye for the next week. 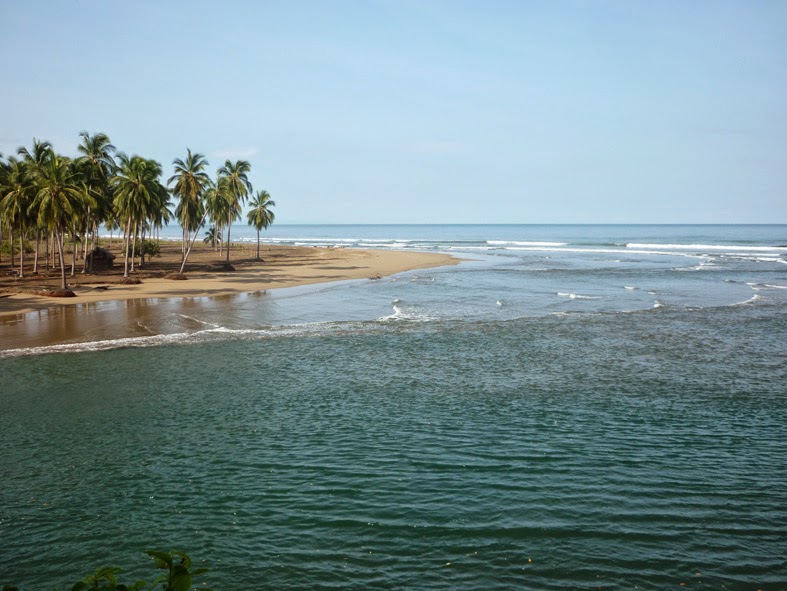 Never the less, a beautiful place. 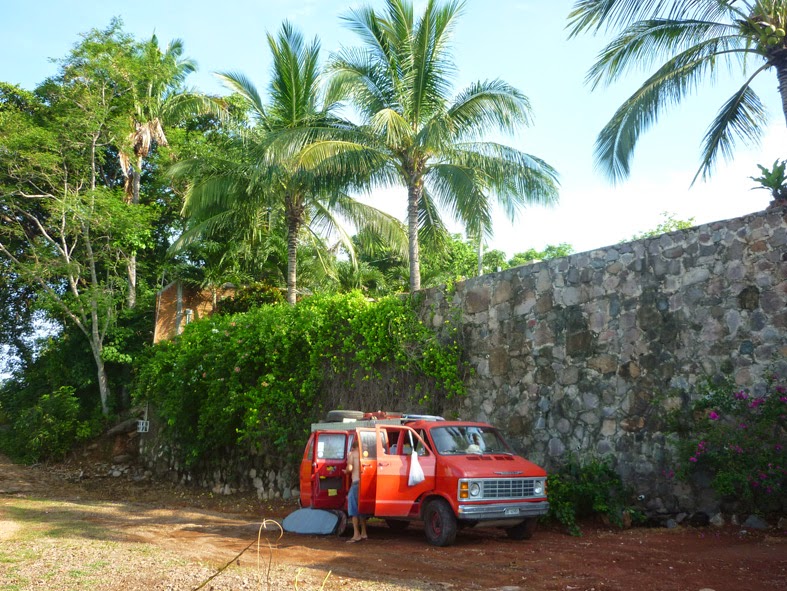 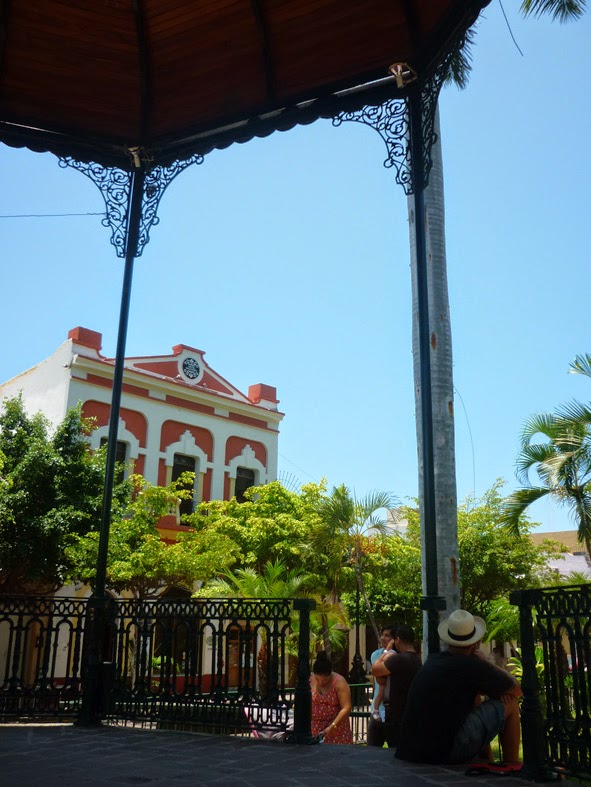 Us chilling in the historic town of Mazatlán. 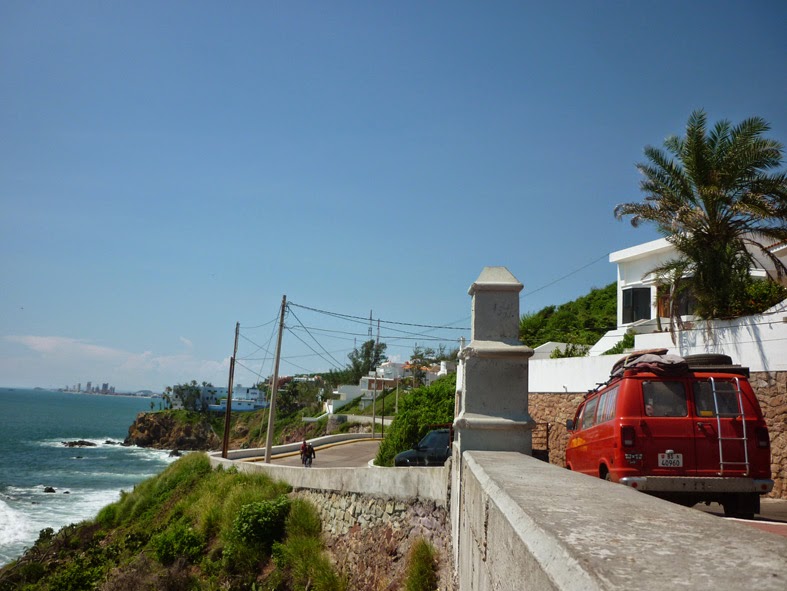 The road around the city is nicely carved into the
cliffs. 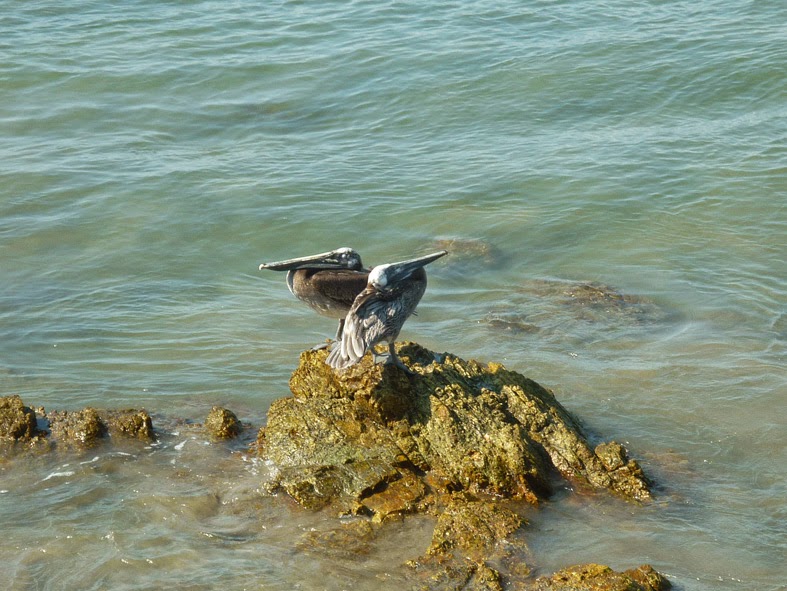 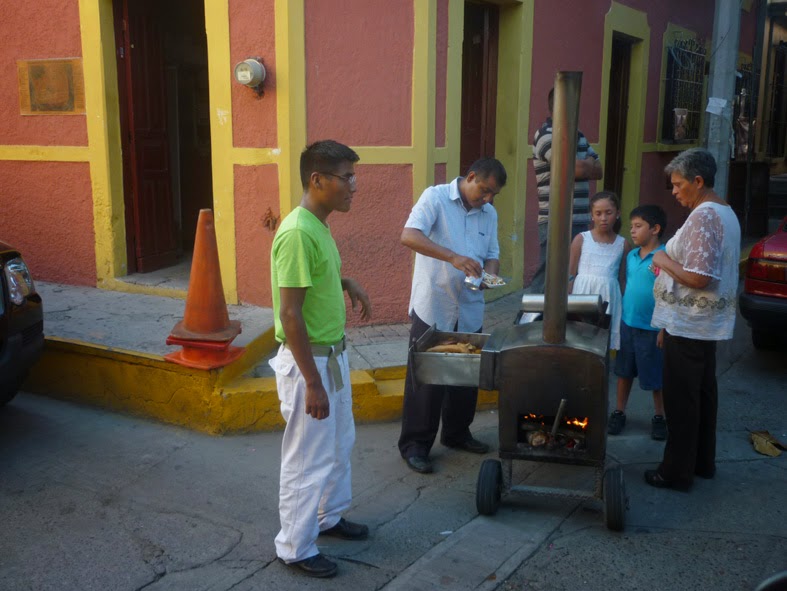 Can't remember what they're making, but check out
the cool oven! 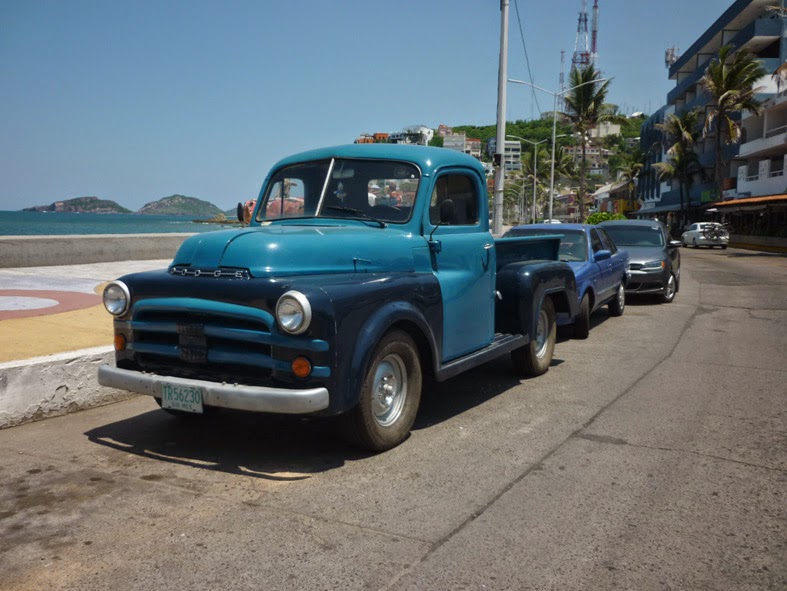 One of Eugene's ancestors. 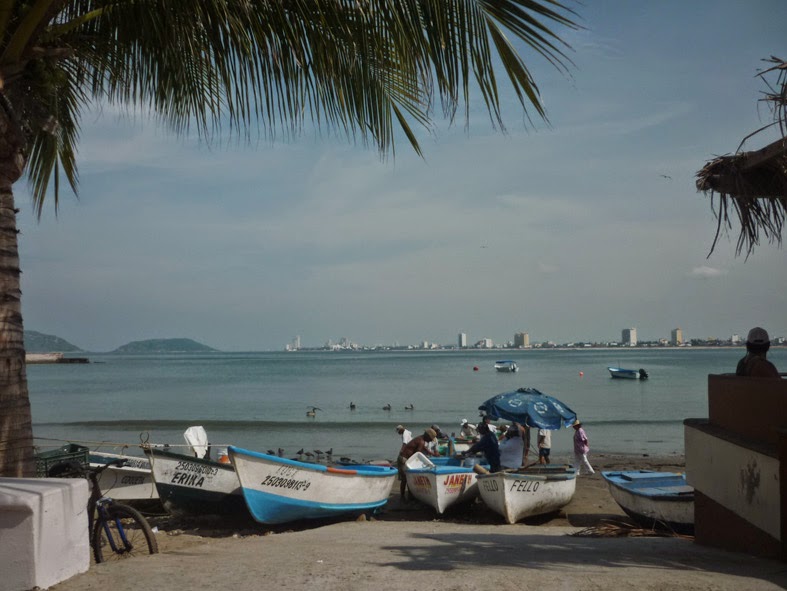 View towards the less attracive part of the city -
all the big hotel complexes. 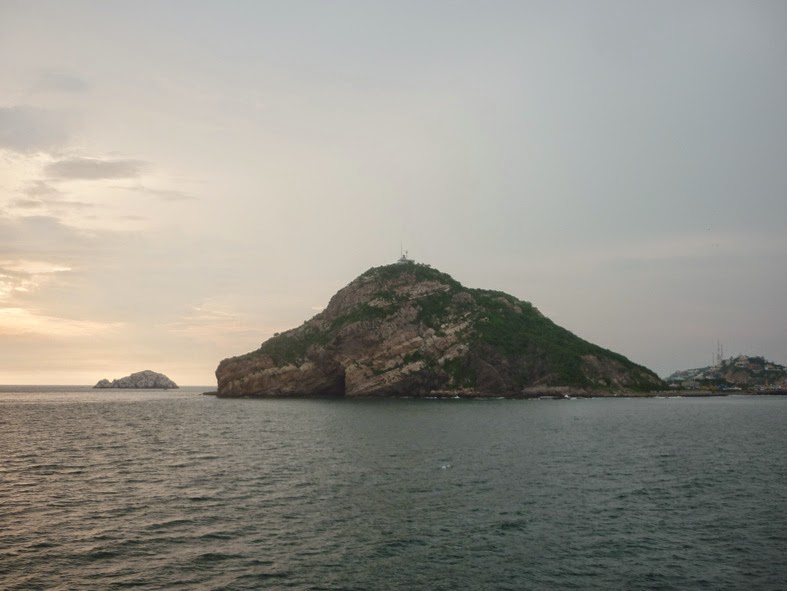